Coachella Sunnies At this time of year, we tend to have have a lot of people passing through our shops on their way to Coachella. People coming to the festival from around the world touch down in Los Angeles before trekking out to the valley, picking up that perfect accessory to make their Coachella outfit […] 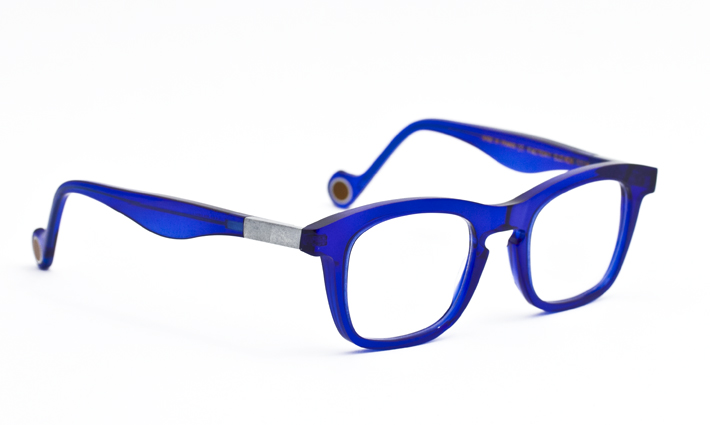 This exquisite eyewear from Anne et Valentin is part of their Factory series, an homage to Andy Warhol’s Manhattan 1960’s studios known as “The Factory“. The factory was home to a lifestyle of partying, art production and everything in between for Warhol and his associates.   Like Warhol’s Pop Art, the color of the frame  is […]