This Just In: Italia Independent 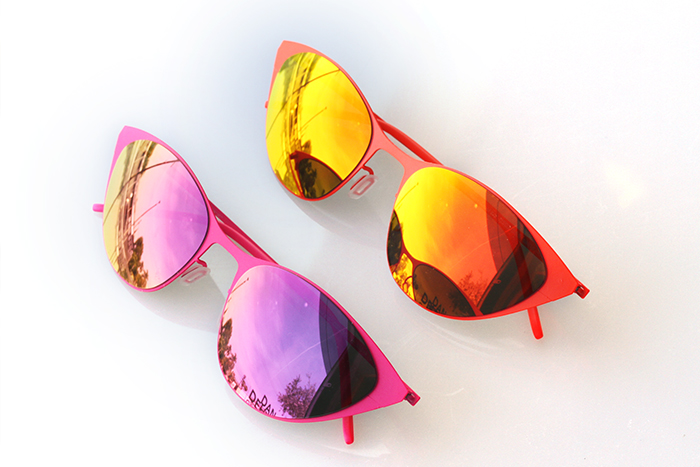 Italia Independent We are excited to announce the newest addition to our designer eyewear lineup, Italia Independent. Think of it as a “Made in Italy” reboot: fun colors, innovative shapes, brand new materials. Eyewear that is full of life. Glasses that shout out to be touched and felt. Founded by Lapo Elkann and others in 2007, the brand aims […]

Who says stars aren’t born? We think that your baby deserves a great pair of sunglasses, too.

In a Mykita Mood

And now for something different from the Mykita Haus and innovative New York photographer Mark Borthwick who not only shot this mood video for Mykita on the shores of Tulum, Mexico, but also composed the music: The video is an accompaniment to Mykita’s unique 2012 campaign shot entirely on film with natural light and amateur […] 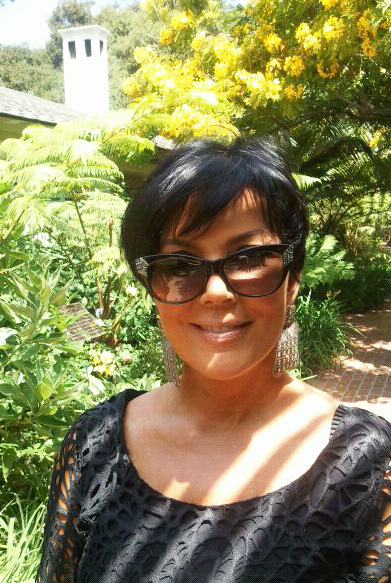 Mother of the bride Kris Jenner looks fabulous on the eve of Kim Kardashian’s wedding.  She’s wearing what she called “the greatest sunglasses from Dan Deutsch Optical” We think she looks “glamorous” too!  Thanks, Kris, for mentioning us! We wish you and Kim a heartfelt congratulations from all of us at Dan Deutsch Optical Outlook.

We’ve been thinking a lot about Alexander McQueen these days.  Kate Middleton not only recently tied the knot with her prince in a house of McQueen dress by Sarah Burton, but also feted her marriage in another McQueen dress the following day. (Even Pippa wore McQueen!) And New York’s Metropolitan Museum of Art has launched […]