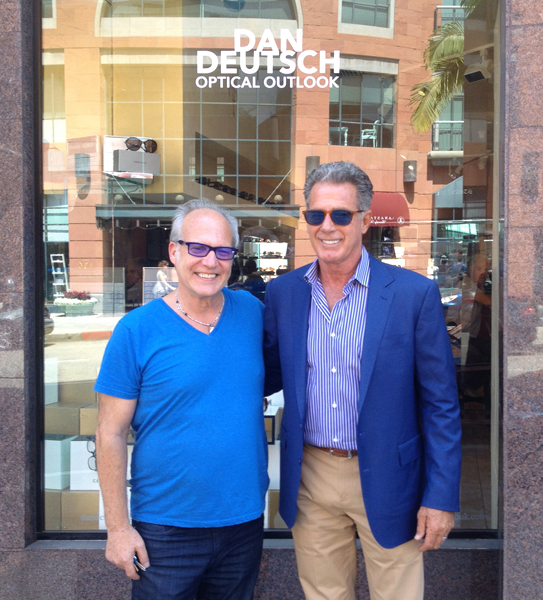 Actor, model and longtime acquaintance Jack Scalia stopped in to our Beverly Hills store recently to say hi. Dan and the sex symbol, whose career was launched by an underwear ad and is best known for his role in All my Children, found something in common: a deep fondness for the color blue. 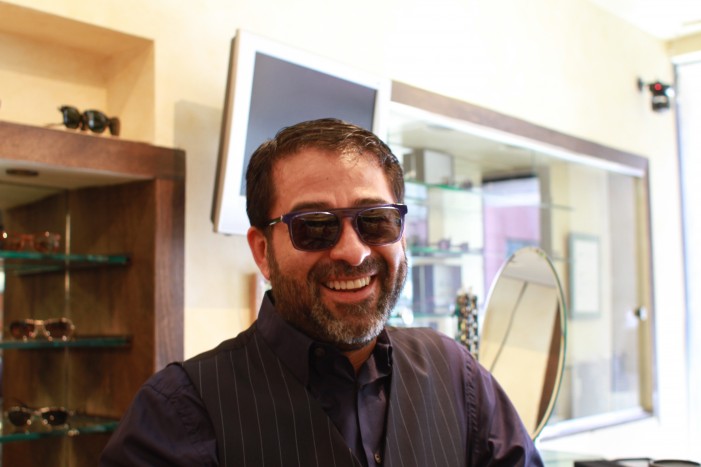 Thierry Lasry in Beverly Hills Recently Thierry Lasry came by our Beverly Hills shop to show us his latest sunglass designs. Lasry loves Los Angeles for the sense of freedom that the city affords.  The feeling is mutual. We were seriously impressed with the new release. There were new colors, new designs, and this time, […]

What a Spectacle, A Holiday window on Sunset Blvd

We are thrilled to announce a collaboration with Barton Perreira on our new West Hollywood window display. It’s a festive Roaring Twenties holiday soiree scene we’re calling “What a Spectacle.” The Jazz-age display on the Sunset Strip inspires a sense of nostalgia and celebration – a perfect fit with Barton Perreira’s new retro-inspired collection featuring […] 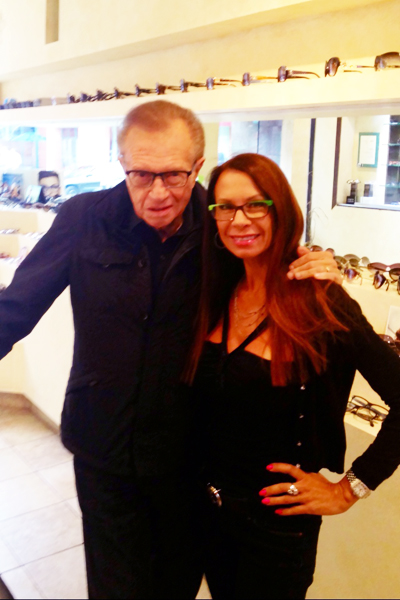 On a recent visit to our Beverly Hills shop, long time friend Larry King was kind enough to take some extra time for a picture. The affable TV personality tweeted later about his “modern” specs, asking followers in the attached video what they think. Check out my new specs! I'll be debuting my other new […]

Some months ago I was fortunately enough to be assisting Paul Anka in my Beverly Hills store.  When the time came to pay, Anka hands me a blank check–no “Dan Deutsch,” no “Optical Outlook,” no dollar amount…nothing but an autograph.   “Paul,” I say. “Can I take this and go buy a boat?” He just turns […]

We’re crazy about La LOOP necklaces for eyewear, and we think everyone on your holiday list deserves one this year….the perfect holiday gift. Here’s why: They’re functional art.  (A true museum piece – watch the video above for the story) They’re the perfect gift for someone who has everything (who doesn’t lose their glasses?) They […] 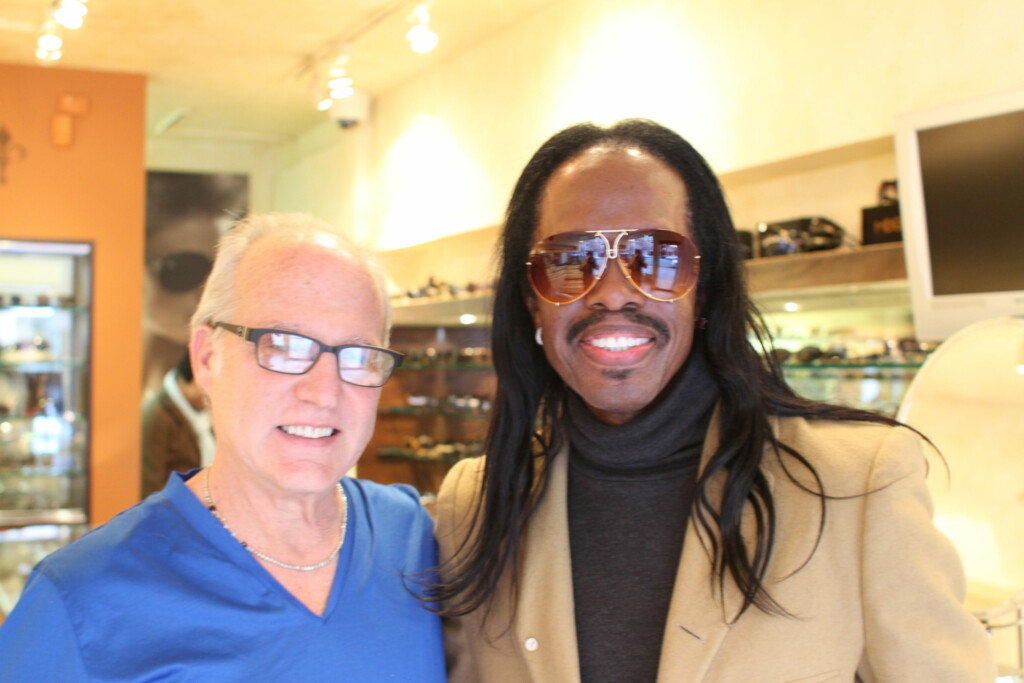 It was another typical day at Dan Deutsch Optical Outlook, Beverly Hills.  Actor Michael Nouri was pleased to run into long time acquaintance, bassist Verdine White of Earth, Wind & Fire in the store. Dan had told White that he wanted to make him a custom set of gradient lenses for his vintage Porsche Carrera’s […]