From the Vault: A Very Special Vintage Eyewear Event 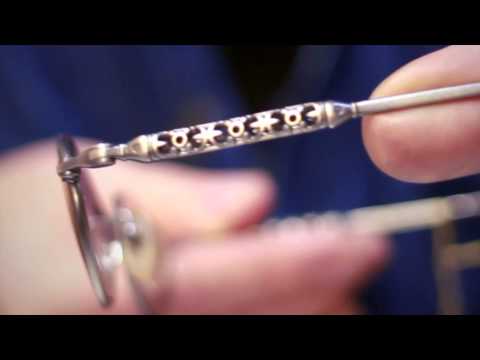 Epic Vintage Eyewear Event Due to overwhelming demand, Dan will be releasing a selection of his rare and vintage eyewear collected from around the world and over the years, to the public, for the very first time. And so, we invite you to join us in a celebration of the art of eyewear and fashion […]

My advice? Shop nowhere else: A review by Mark Lawrence Miller

We love getting notes of appreciation.  We recently received an email from screenwriter Mark Lawrence Miller about a certain frame that he had been looking for and how he got it: The knock on Hollywood (and more specifically its Entertainment Industry) is that our professional dreamers and the VIP executives they answer to still seem […]

It seems like just yesterday that Steve McQueen was in the shop. When he would come in, always in T-shirt and jeans, Allie MacGraw used to sit on the floor and ogle him – one of world’s sexiest leading men. And despite his reputation as a Hollywood rebel and highest paid actors in the world, […]