After a long hiatus, Giorgio Armani Eyewear is back, and we have an exclusive on the new issues.

Last week Giorgio Armani sent us three elegant black boxes containing an (until now) mysterious 24-piece capsule collection, in advance of their Spring Summer 2013 scheduled release. We couldn’t wait to find out what was inside.

What we discovered was a collection of glasses and sunglasses with a strong connection to the original Armani point of view.   They even went so far as to re-release some of the same exact iconic styles that first put Giorgio Armani on the map. The capsule includes eight models in 4 colors to whet the appetite.

Although the styling looks to the past, the craftsmanship of these frames is very much au currant. The new GA glasses includes beta titanium construction and screwless hinges, polarized lenses and double-hinged flexible temples. All plastic styles can be ordered with an Asian fit.

And then we have the heritage features like keyhole bridges and diamond rivets that point to the storied history of the Armani house of design.

Armani has designated certain essential as the “Frames of Life”. These are frames that are quintessential. Iconic. Definitive. 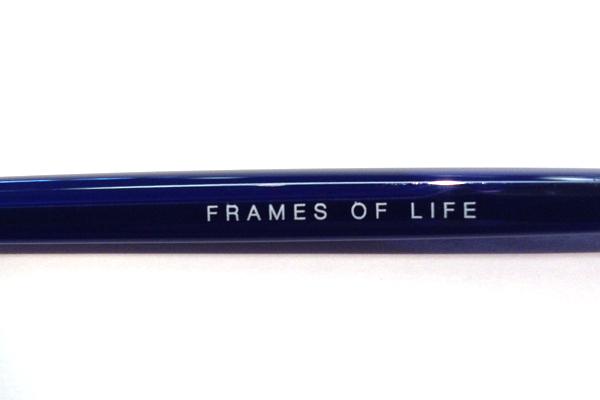 We love this inspirational and uplifting way to talk about eyewear. The words “Frames of Life” are hot pressed into the interior of the eyewear to distinguish this segment. All Frames of Life are available in a matte finish.

The 1980 film American Gigolo did a lot to launch Giorgio Armani’s career. Written and directed by Paul Shrader and set in Los Angeles, Gigolo starred Richard Gere as Julian Kaye, “the highest paid lover in Beverly Hills“. Gere’s Armani-designed wardrobe was, for all intents and purposes,  itself a character in the film, which established a lasting relationship between Hollywood and the then-fledgling Italian designer.

Giorgio Armani is re-releasing not one but two of the sunglasses that Richard Gere wore in the movie. These AR 8005 “Frames of Life” style with the vintage detailing, 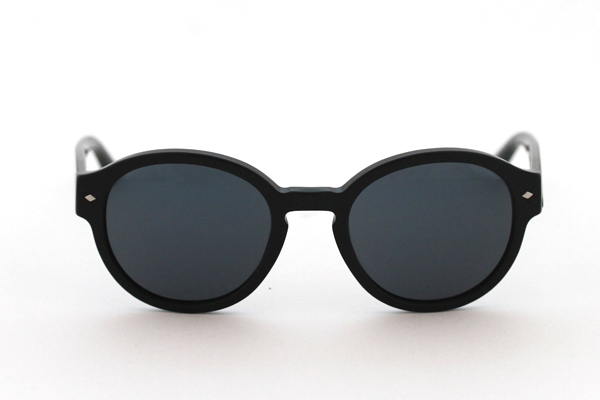 …and these large feminine sunglasses with gradient lenses that Gere wore in tortoise. 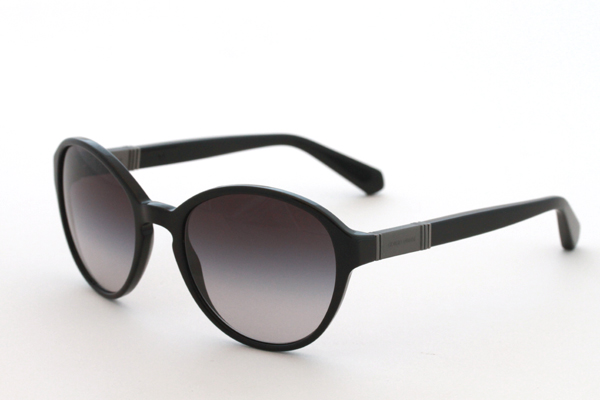 This is an exciting time for Armani eyewear and a new chapter in their story. We expect some surprises as the plot unfolds.