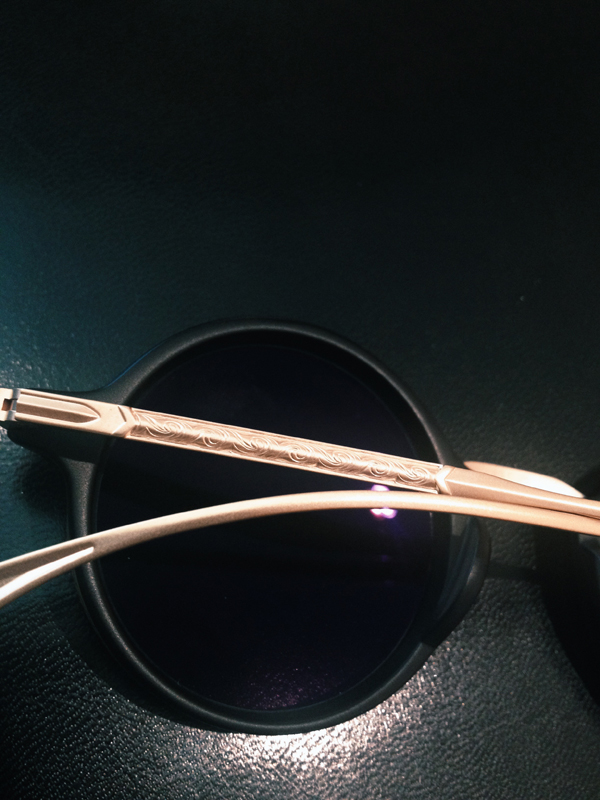 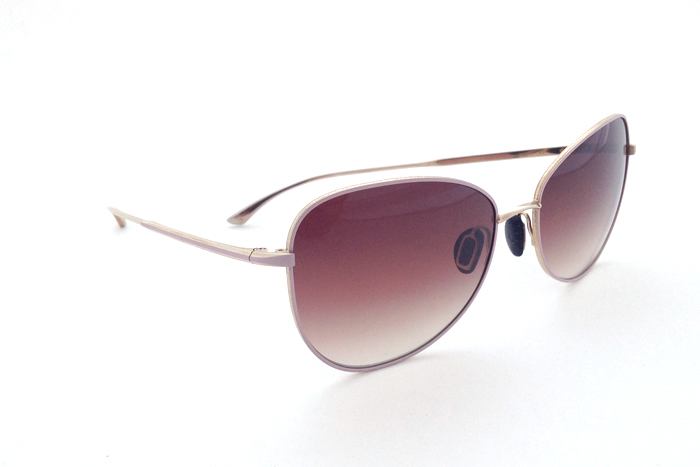 One of our favorite frames in the shops right now, these very pretty sunglasses from Masunaga are exquisitely detailed. A titanium core translates to comfortable and lightweight. The metal is finished in gold with soft matte pink highlights. 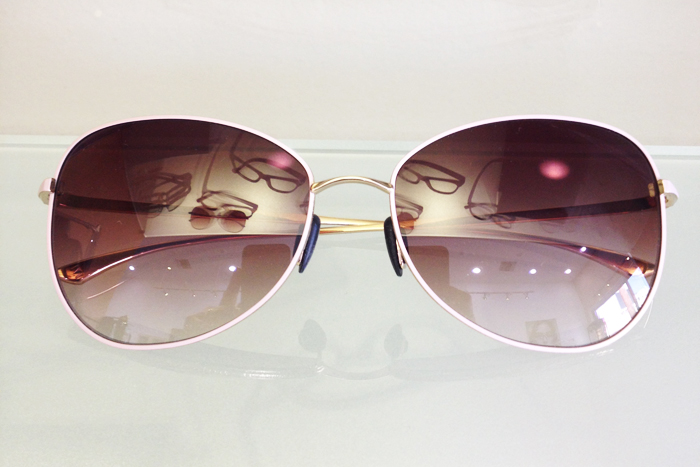 A delicate pink stripe runs down the elegantly contoured temples. 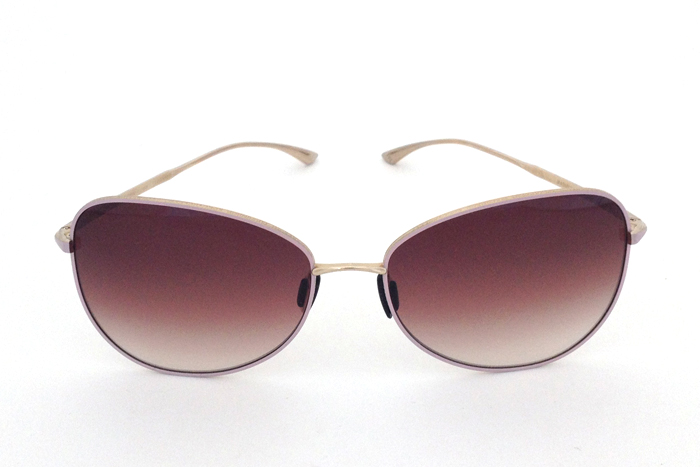 And the icing on the cake –  tiny typographic details hand-etched into the metal around the lenses. 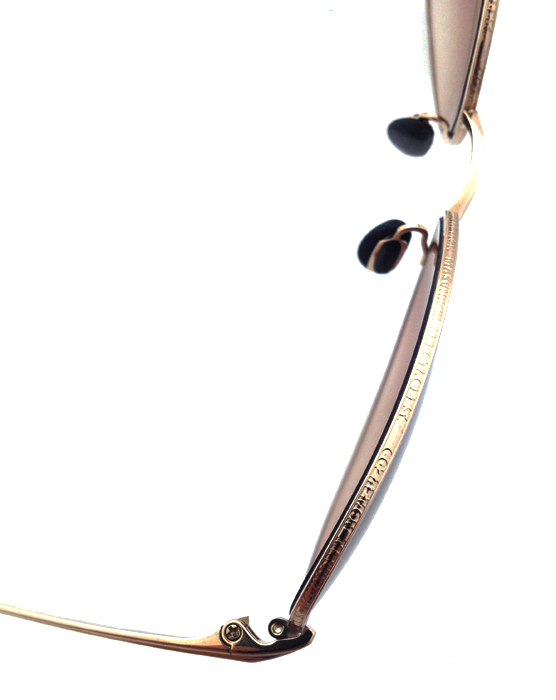 Masunaga has been hand crafting eyewear in Fukui, Japan since 1905.  The care and dedication to quality they feature is of a level rarely seen in the optical industry, and in honor of them entering the American market, Masunaga and DDOO partnered to showcase nine top craftsmen in Los Angeles and ask them, “What does craftsmanship mean to you?”

And you can get involved, and even win prizes!  Post a pic of you & your craft to Twitter or Instagram with the hashtag #WhatsYourCraft and you could win a free pair of Masunaga frames, or any one of multiple amazing prizes featuring the internationally acclaimed craftsmen featured in our series.

Our brick and mortar stores are currently closed due to COVID-19. If you need to reach us, please send a message through the CONTACT US page. Online orders will be filled as soon as possible (usually within 2-3 days). Thank you for your patience and understanding. Dismiss