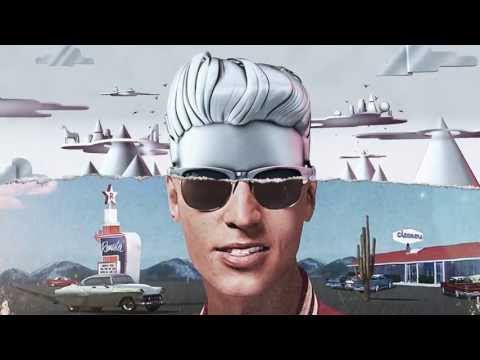 A blast from the past brings us the Ray-Ban Clubmaster in a new incarnation. Ray-Ban’s iconic style, first introduced in the 1980’s was modeled after browline glasses first made popular in the 1950’s.  Although some predecessors were available in aluminum, this is the first time Ray-Ban has released the Clubmaster in the lightweight metal, giving their frame a what’s-old-is-new-again sleek look and feel. Available in gunmetal, bronze, silver, and black.

This site uses Akismet to reduce spam. Learn how your comment data is processed.